She would say the happiest days of her life were the births of her four children, but I think it was this day. 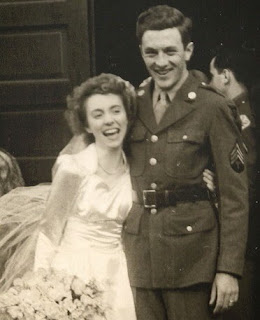 She never managed to look her age, even when she was dying. 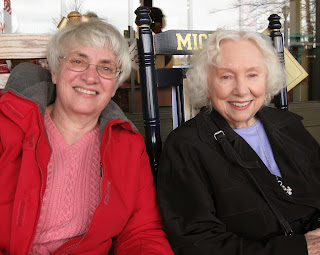 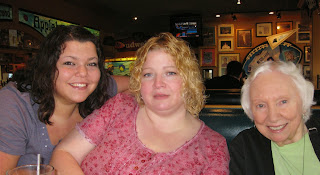 Goodby Mom. We've been together for seventy years and I will miss you. 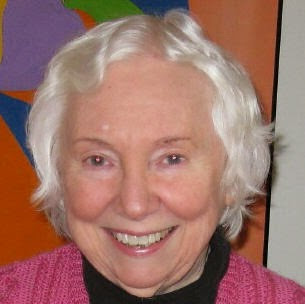